We’ve just discovered a selection of our stories on Diesel eBooks.

According to its September 2011 press release (see among other sources Digestdoll.com) ‘The Diesel eBook Store, the world’s largest independent retailer of electronic books, today announced the launch of its new eBook retail platform (http://www.diesel-ebooks.com). The new site now gives Diesel’s customers the ability to enjoy eBooks using a wide range of technologies. Central to the change is an entire new suite of capabilities designed to deliver a more satisfying purchasing experience.’ It looks like most books are available for multiple reader formats including iPhones and Android devices.

Our stuff on Diesel currently includes:

Velvet Tripp: Xcite’s Tropical Paradise collection, with her story giving the collection its title; Xcite’s Submission in Silk collection, including her story ‘Go Find Yourself’; and A Woman Possessed, a novella broken out from the much-praised Naked Delirium collection from Sweetmeats Press – and most reviews have claimed this is the best story of the collection!

You can, by the way, register with Diesel to get alerts when any more of our books are on their site. And for selected books you appear to be able to earn actual money – though admittedly only a few cents – for writing reviews. So potentially, in return for rankings and reviews, you’d be able to get occasional free books.

I was going to write another blog post today but then I had an email:

The following book has been nominated by The Romance Reviews reviewers for Best Book of 2011 in the following categories:

Voting takes place here! http://www.theromancereviews.com/bookvote.php (Voters have to be logged in to The Romance Reviews).

Voting is from March 16 to March 31. Results would be announced on April 2.

It’s up against a strong field, so I’ll be grateful for every vote!

The email made my day, anyway. Hope yours is at least as good! 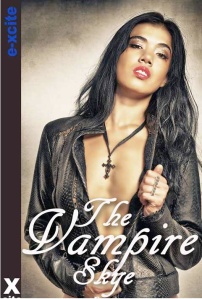 We’ve not posted anything for a while because, basically, other projects took up a lot of time. There should be news of several new publications soon. Meanwhile, you may recall Fulani’s novella The Vampire Skye came out at the back end of last year and it’s just been reviewed on The Romance Reviews under their GBLT topic heading (unsurprisingly because its a lesbian story). The reviewer, Book Addict, says:

M. Christian is threatening, though, to amputate a segment of one of his own fingers to gain additional publicity. He did tell us about this in advance and our advice was not to go there, because every author of erotica will now be expected to do something similar, and probably post the clip on YouTube… You should however note that M. Christian does admit that his track record for honesty in publicity campaigns ‘isn’t the best’… At any rate, you can judge the book for yourself by buying it on Amazon.com.

We’ve just caught up with the fact – via a random conversation with another author – that a lot of Fulani’s material, including the two recent novellas The Vampire Skye (released 2 November) and Addicted to Rope (released 9 September) is now available on iTunes. As is Lucy Felthouse’s  Seducing the Myth collection, including a Fulani story.

They’re all items you need to pay for, of course, though our iTunes also indicates 458 free erotica novels and novellas along with the 11,000 or so that have prices attached.

In other news, we’re doing the last-ditch manic packing of boxes prior to moving and will probably not reappear her until the weekend…

Fulani’s latest novella The Vampire Skye made it out yesterday – not quite in time for Halloween (or samhain, if you prefer) but close enough.

Blurb: Leah works for the Authority, a secretive Government department dedicated to managing the vampires who live in society and keeping their presence hidden from the human population. Her latest client, Skye, wants to flee the Authority’s restrictions and go off-programme – and if that means feeding from Leah in the process, so be it. As disorder sweeps the city and the ordinary rules of engagement no longer apply, how will Leah deal with all the problems Skye throws her way – not least the fact Skye is her dominant fantasy lover made undead flesh?

There’s a little more on the background to the story over at Fulani’s Fulanismut blogspot blog. 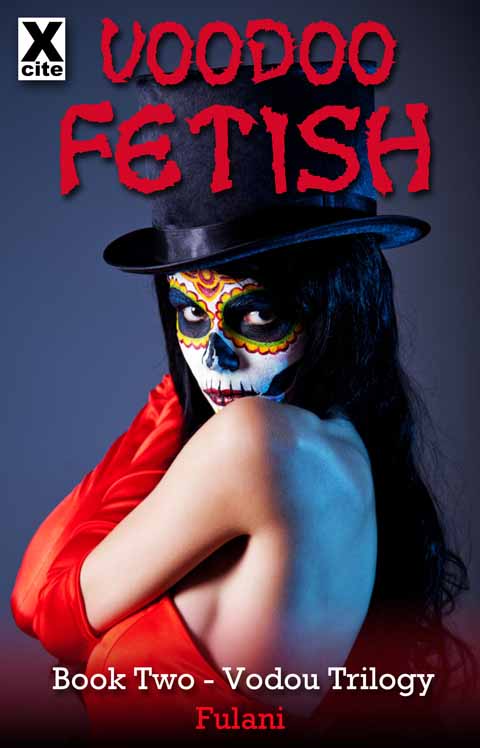 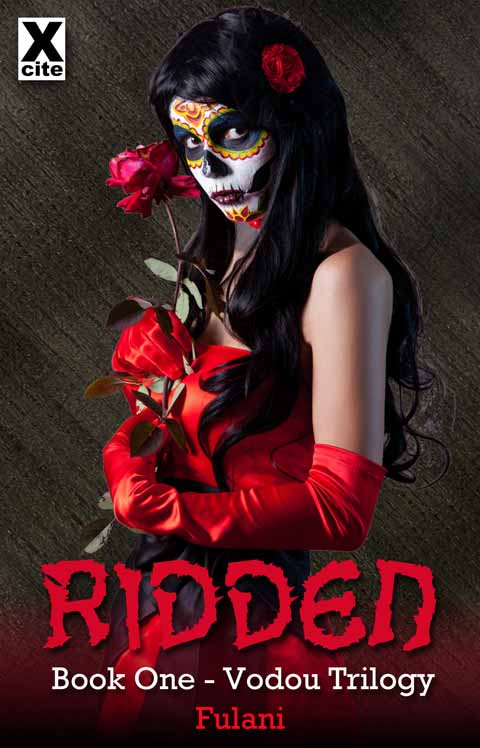 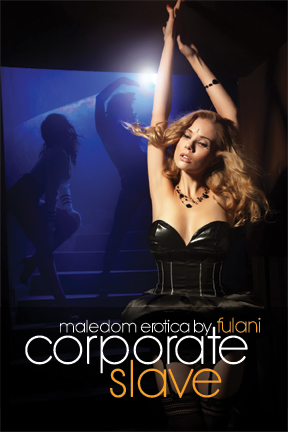 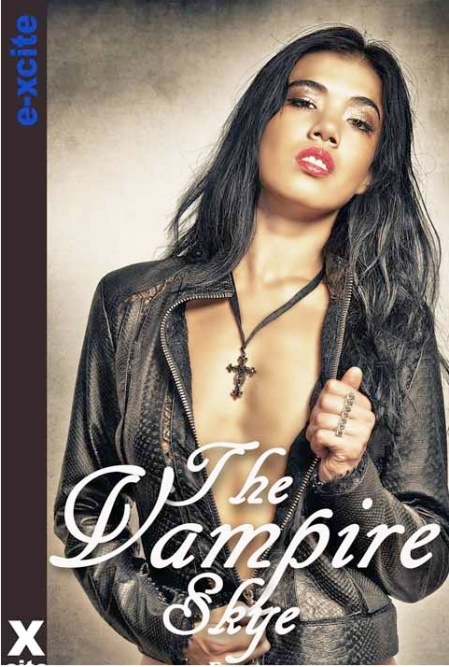 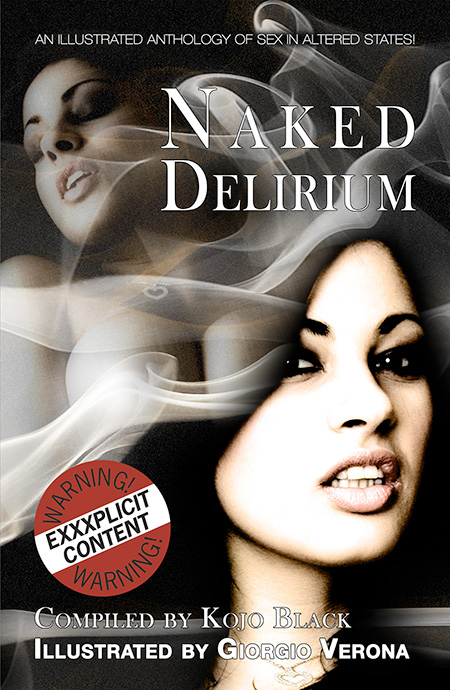 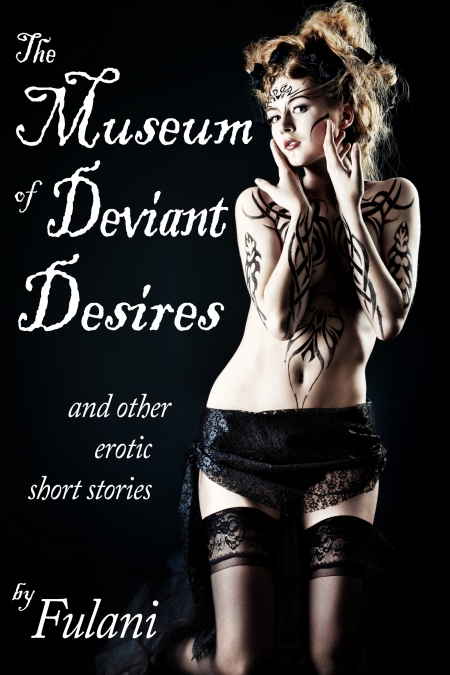 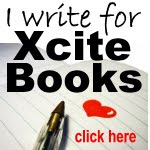 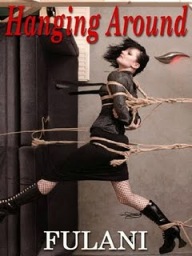